PPH Krystian was founded by Krystian Klementowicz and is based in Lublin. Thanks to our extensive knowledge and over 30 years of experience, we can boast an established position both on the Polish and international market. The Company's core activity covers innovative technological solutions. We manufacture modern machines for the paper industry, designed for the packaging of hygiene papers and the production of cardboard tubes. Due to the dynamic development and the pursuit of a constantly changing environment, our company also produces SlimLED lighting, in which light sources are integrated into the fixture. The mission of the company is excellence in mechanics and technology development, therefore we are constantly expanding our machinery and investing in highly qualified employees. Our range in the production of machines includes: paper tube making machines with twin- and multi-knife cutters, multi-knife cutters, rewinders, circular saws, banding machines, reel warehouses, paper tube packaging systems, polyurethane foam machines and special-purpose machines. Additionally, PPH Krystian makes use of water cycle and recuperation, machining and laser cutting technologies.

The company was established by Krystian Klementowicz on 01 January 1989. Initially, the Company was involved in the production of car accessories (headrest covers and headliners for Fiat 126p), and since 1994, our Company started manufacturing specialist machines for toilet paper packaging, which were based on the original design and patent of the company owner. We currently hold three patents on inventions.
In the following years the company introduced new and improved products to its range. Due to the dynamic development of the company, a new department was created in 2007 - Machining, and in 2014 - Laser Cutting. These departments not only meet the company's internal needs, but are competitive units in the market for metal cutting and processing services. In 2013, the Company started to produce energy-saving SlimLED luminaires.
Since 2008, we have had a long-term agreement on scientific and technical cooperation with the above mentioned Department of Enterprise Organization at the Faculty of Management of the Lublin University of Technology.
Our recognised position is evidenced by about 1000 produced and sold modern paper tube making machines, rewinding and packaging machine for hygienic papers and many awards such as: 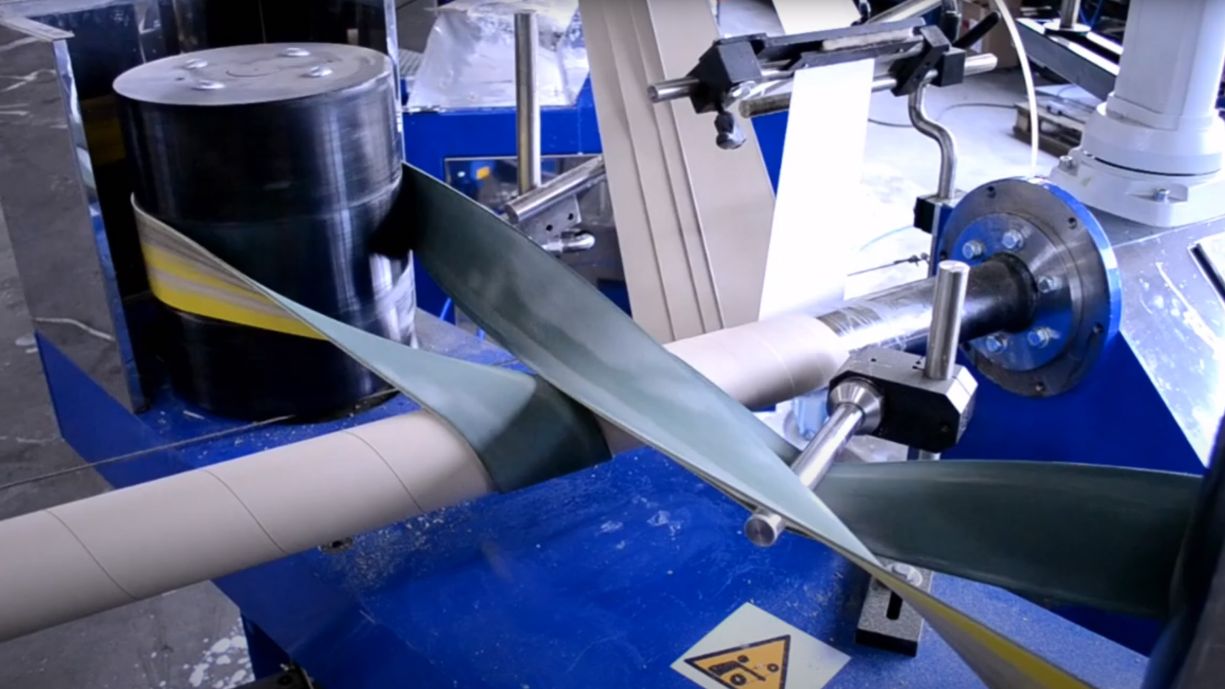 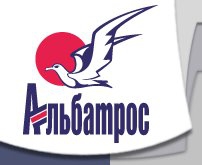 Paper And Board Company
Zobacz więcej-EN 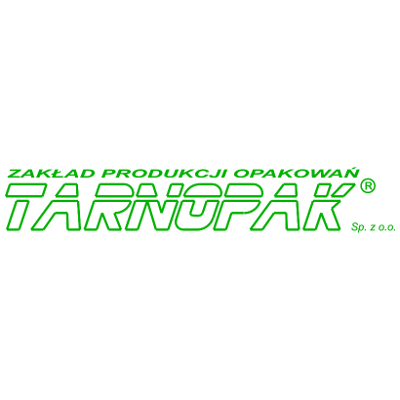 Krystian © 2020 | All rights reserved
Design and implementation - Freeline.
This website uses cookies. By using this website, you consent to the use of cookies in accordance with the current settings of your browser. You can learn more about what they are used for and about changing your browser settings Here»